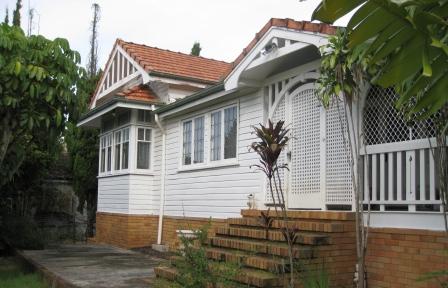 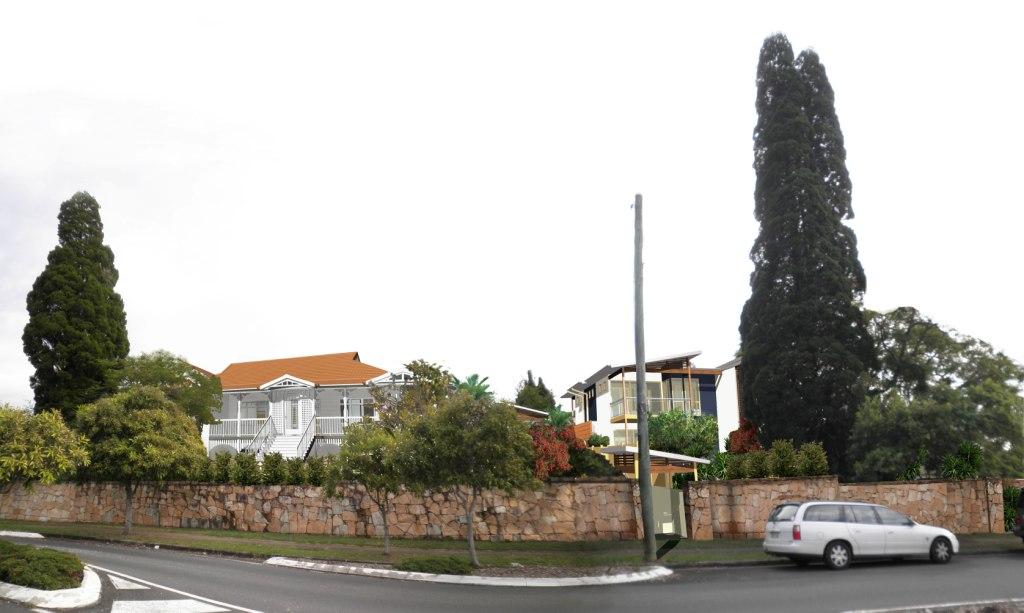 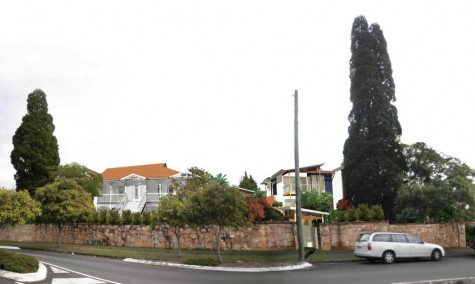 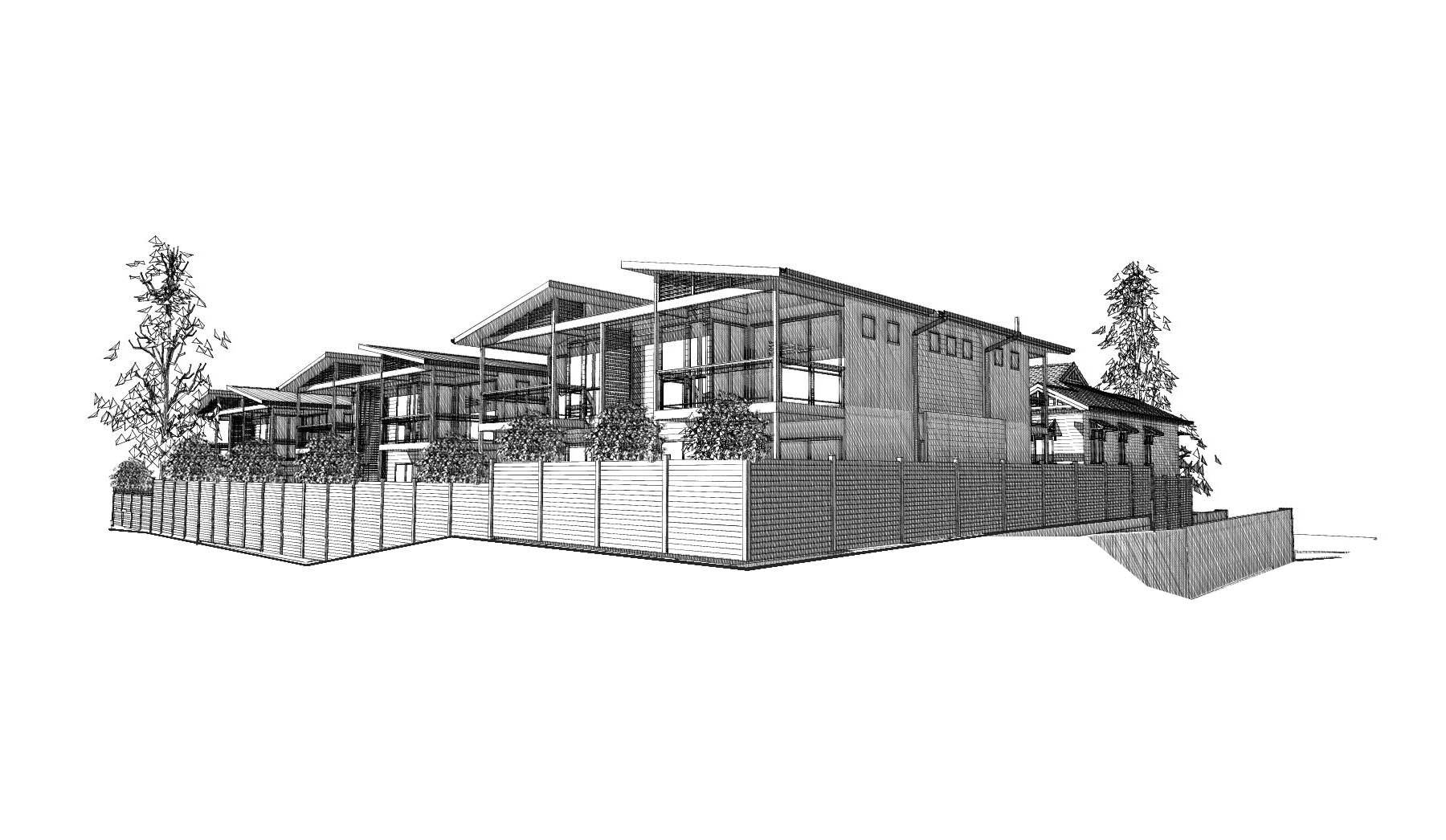 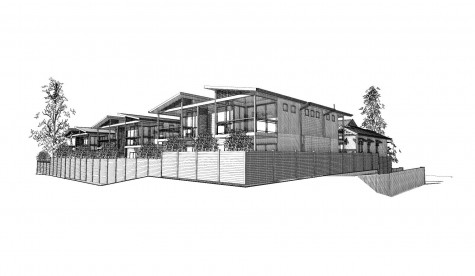 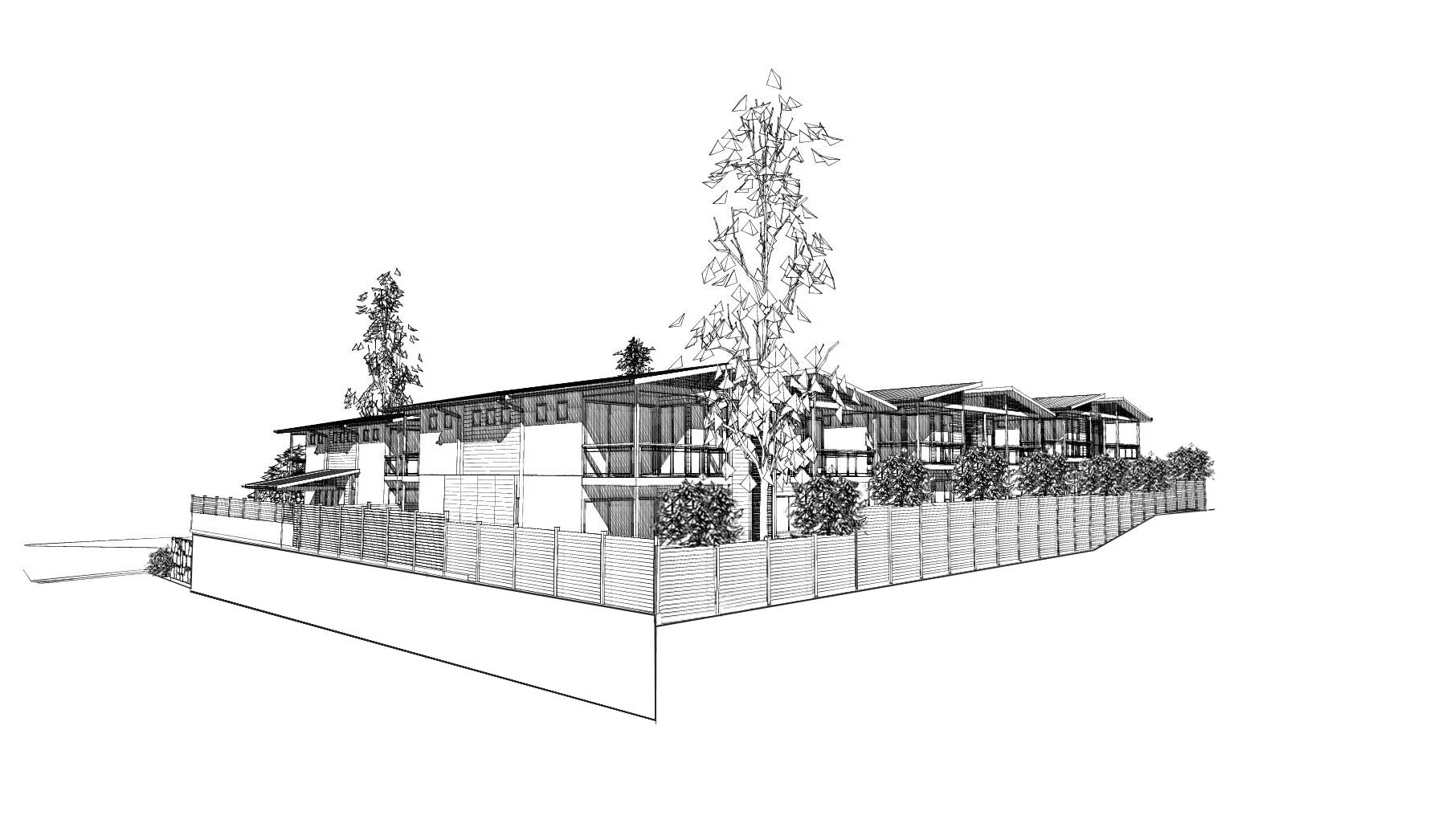 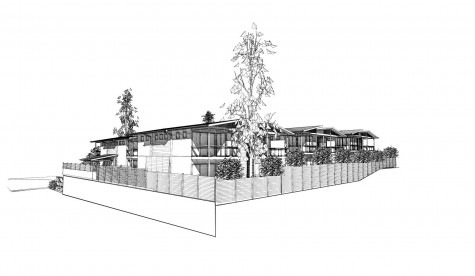 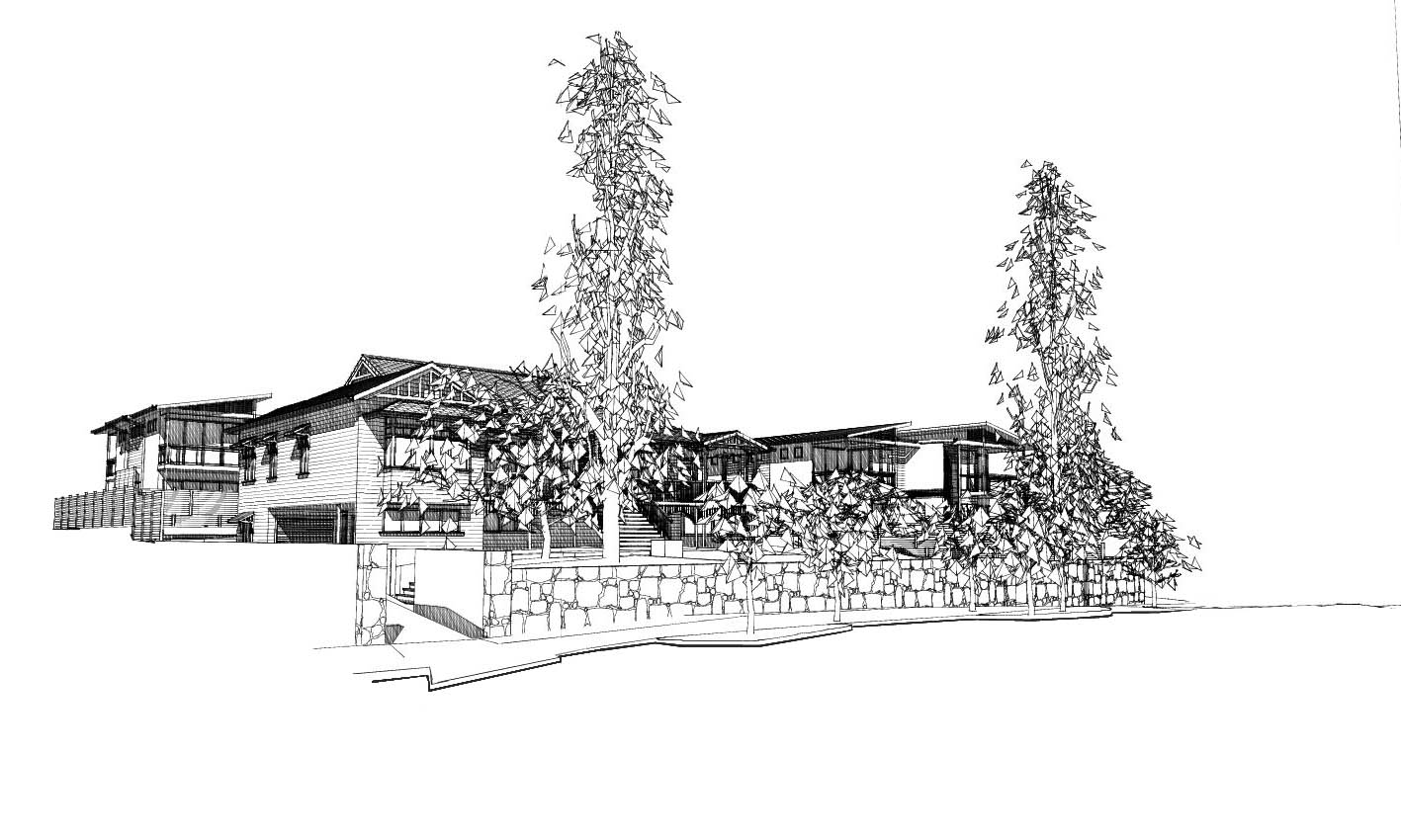 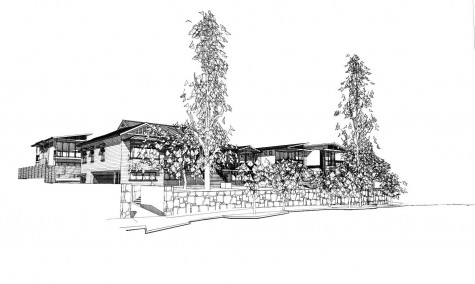 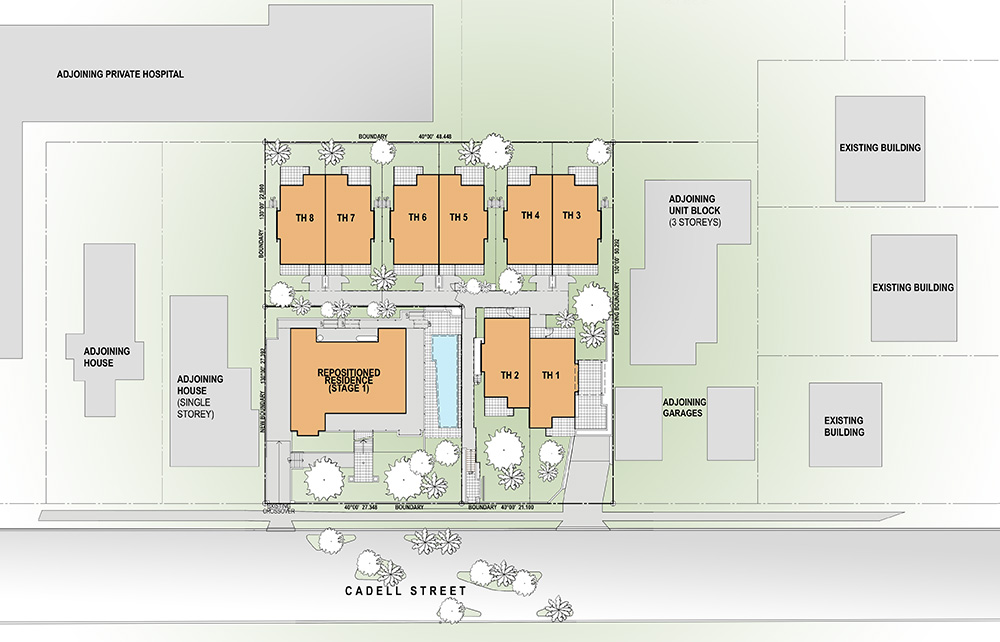 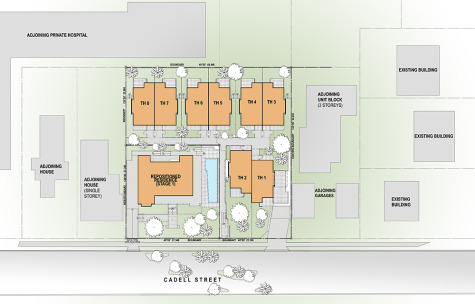 Perched high on its generously sized 2182smq site in Auchenflower, Brisbane, is a piece of Brisbane’s history, set to be revived with the help of LVO.

The ‘Wynona’ residence was built in 1918 during the early inter-war period. It is an example of Federation style architecture; a style designed to embrace the outdoor lifestyles of the Australian people. This style is evident in features such as the wrap-around veranda and lawn tennis court. The home has been determined by the Brisbane City Plan Heritage Citation as a Heritage Place, and is located in a Demolition Control Precinct, but has been generally neglected for over 25 years.

LVO was engaged in 2008 to provide a financially viable and heritage sensitive solution for the site which is located in the developing Auchenflower Region.

At present, the visual accessibility of the house and its street presence is jeopardised by its lengthy set back, therefore it was deemed by a Heritage Architect to lack contribution to the overall streetscape. LVO wanted to address this issue by lifting the existing property to build underneath and relocating it forward on the site – enhancing the street character.

To maintain financial viability, and growth demands in this area, LVO has also proposed a 3 level townhouse development, including built-to-boundary basement car parking, which is sensitively designed around the existing property. While providing a garage and pool to the existing house, attempts have also been made to improve the condition, integrity and authenticity of the existing building and forms, materials and scale on both the ‘Wynona’ residence and the new townhouses have been chosen to acknowledge and respond to its heritage, as well as neighbouring buildings. Most of the prominent street front landscaping has also been retained, and our in-house landscape architecture team has not only enhanced the pedestrian friendly, vehicular free ground level, but also made reference to the site’s history with latticed timber, curved paths, feature bricks and tiles and a new entry gazebo.

LVO has recently obtained a new development approval for the site.